The Mitsubishi A6M Zero, considered to have been the most capable carrier-based fighter in the world, was introduced early in World War II. Excellent maneuverability and very long range allowed the Japanese to quickly achieve air superiority, until the Allied planes came along.

Instrumental in the attack on Pearl Harbor, it’s the plane forever etched in the minds of those who fought on all sides of World War II. The Mitsubishi A6M Zero, nicknamed the TORA, was used as a dogfighter, long range attack plane, and later as a kamikaze attacker.

Few of the original Japanese A6M Zero’s remain today, but the TORA 101, originally built as a variant of the T-6 Texan was retrofitted to play a Zero in Hollywood films such as Tora! Tora! Tora! and Midway as well as in the acclaimed television series Baa Baa Blacksheep.

TORA 101 was originally built in 1952 by the Canadian Car & Foundry Service as a Harvard Mark IV training aircraft. The designation was given to North American T-6’s built under license in Canada. It was built to train members of the Royal Canadian Air Force. In 1968 Hollywood enlisted TORA 101 along with 50 other aircraft purchased by 20th Century Fox to be used in an upcoming film. The plane was given extensive modifications to mimic the Mitsubishi A6M Zero. Tora! Was also the codeword Japanese forces used to mean “Lightning Attack.”

Tora 101, acquired by David Prescott in 2018, can be found in The Hangar at 743’s collection when not performing in airshows across the United States. 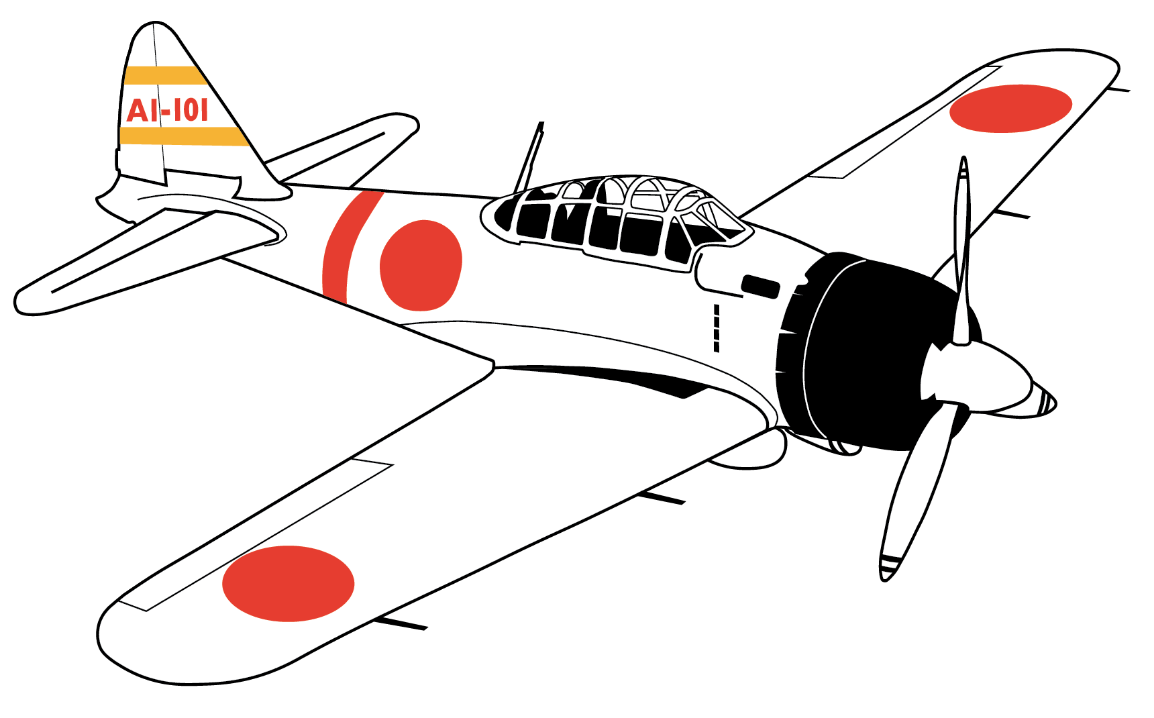